I was also asked to discuss my work on installing gratitude in young people on Radio National’s Life Matters program this morning with Natasha Mitchell. It was an animated, enjoyable discussion which you can listen to here: 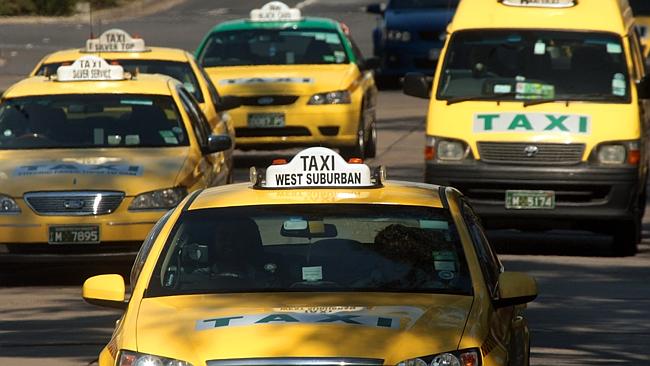 I recently did something incredibly selfish.

I was in Western Australia speaking at an education conference and had the most charming taxi driver on my trip to the venue. He was an older Croatian man. We spoke about his kids who are studying at uni, how hard he’s worked to get them there and how much he loves Australia.

He was so pleasant and professional that I asked him to collect me after the conference to take me back to the airport. Sure enough, five minutes ahead of schedule, there he was. Smiling and rushing to help me with my luggage.

As we resumed our conversation, I asked him if he’d ever had any frightening experiences as a driver. He told me he is often abused by drunk passengers who resent his accent. And that once, when a couple convinced him they would pay him when he got them an hour out of the city home, they then threatened his life and did a runner. He told me this with no anger, “It’s not worth my safety to make trouble. I wanted to get home for my kids. So I just drive back to the city. No fare for two hours that night.”

He certainly wasn’t trying to illicit my sympathy; he was merely sharing. He told me a few times how much he appreciated me just taking an interest in him and his family; “I work from 3am to 3pm. It can get lonely. Not many passengers want to talk to the driver nowadays. Most ignore you. Some talk but only to be rude.” Again, no resentment. Merely a look of resignation.

Yet I started to feel so sad for him; this hardworking, proud man. And sad for us. That we’ve become so busy, so judgmental, so insular that we no longer truly see others. There’s an old adage, “Never trust anyone who is rude to a waiter.” Or a taxi driver.

It was then that I decided what I would do.

When he dropped me off, I gave him a $100 tip. I wanted to pay the fare he’d been robbed of. I told him it was for me — not for him. So that I would smile all day and know that I’d shown him people can be good too. That not everyone wants to curse, belittle or take.

He was shocked. At first he refused the money. So we bargained. He finally accepted $50 when I told him that if he didn’t just take it I’d miss my plane. Then he cried. And then we hugged.

And I felt amazing.

I often wonder if half the problem with our current understanding about acts of kindness, or demonstrations of gratitude, is the fact that the emphasis is usually only placed on how good the person being supported will feel.

But in all my research on gratitude it’s clear; it’s an absolute win-win. Giving helps us learn that everyone is interdependent. No matter how independent we are, we still have other people to thank for much of the good in our lives. And when it comes to what drives happiness and a healthy mental attitude, the research also clearly shows the standout is gratitude.

However, I don’t need data to know I received far more happiness from that $50 than I’ve ever felt from spending cash like that before.

Yes. A thankful heart is a connected, happy heart. And isn’t that all we ever really want? Belonging and happiness? Sometimes we get lost and think we will find what we need in buying more stuff. Or in our busyness. Or in telling ourselves that we matter more than others.

But the truth is, thankfully, far simpler.