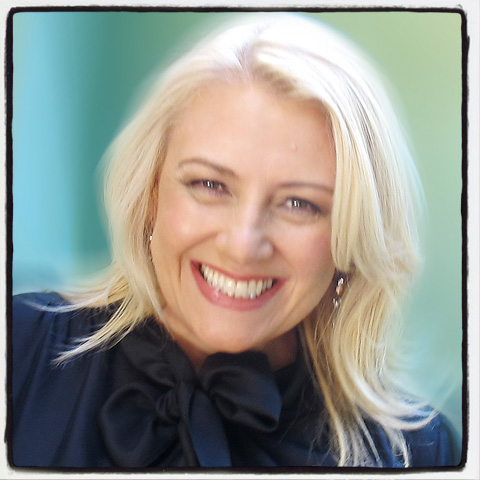 Dannielle Miller is the co-founder and CEO of Enlighten Education, Australia’s leading provider of in-school workshops for girls. Enlighten conducts workshops with more than 20,000 girls each year in Australia, New Zealand, Singapore and Malaysia. She is also the founder of Goodfellas, whose presenters deliver empowering workshops to boys.

Dannielle is the author of five books including the best-selling The Butterfly Effect: A Positive New Approach to Raising Happy, Confident Teen Girls. She regularly writes for leading Australian print and online publications and has a bi-weekly Opinion column in the Saturday edition of the Daily Telegraph, and writes features for Stellar magazine.

Dannielle has been named the NSW/ACT Small Business Champion Entrepreneur and received an Australian Leadership Award. In 2018 she was one of four Finalists for the NSW Premier’s Award for Woman of the Year, and the winner of the Suicide Prevention Australia Life Award for excellence in media reporting. 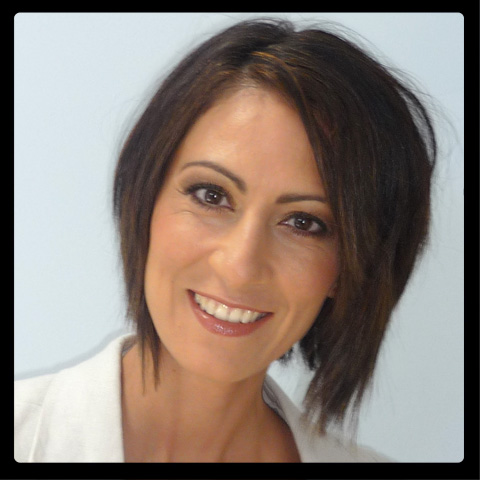 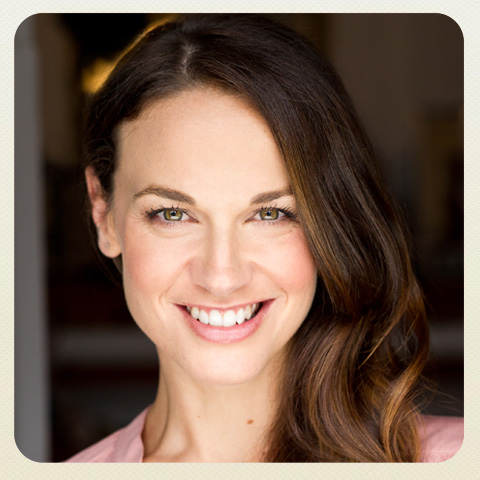 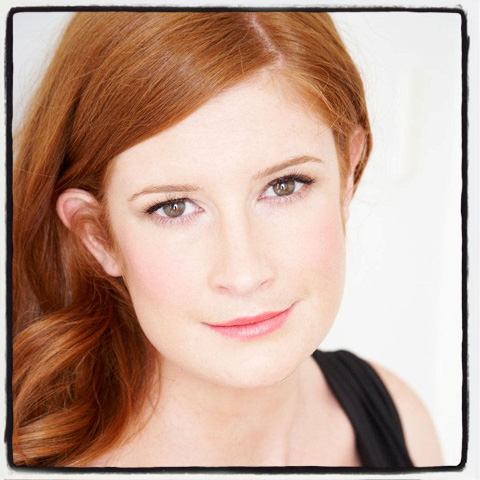 “Inspiring and empowering young women is one of my missions in life. As a presenter, it’s always the ‘reluctant customers’ that I’m aiming for. The quiet girls, the rowdy girls, the girls who challenge me to win them over. The girls who are terrified of being pushed outside of their comfort zones, afraid of making a mistake or getting it wrong in front of an audience. Well, in my reality, there are no mistakes. There are no ‘wrong’ choices. And that’s why I love this job. Encouraging young women to be brave – to be fearless. Watching them celebrate each other and leave our workshops full of adrenaline, inspired and empowered because they were brave enough to jump in feet first and give the experience a go. Being a part of the Enlighten team is a blast!”

Becca has worked with young women and girls from all walks of life in a mentoring or teaching capacity since she was 16 years old. From coaching girls’ netball clinics as a player in the Western Australian state league to leading an all-girls scholarship summer camp in California, facilitating acting training at independent and government schools across Australia, travelling to Northern Australia to mentor young indigenous women, sharing her childhood and her life with the two most amazing sisters a girl could want – she is incredibly passionate about empowering young women, and building their confidence and self-esteem.

With more than 13 years’ experience across multiple industries, Becca is a highly qualified public speaker, corporate trainer, MC, teacher and mentor. She has been a regular tutor for NIDA Open Program’s Teenage and Adult courses since 2008, and has facilitated corporate training and events for companies including NIDA Corporate, Australian Cancer Council, Sydney Customs and Integracom (ADF).

As an actor, writer and producer, she has appeared in theatre, film, television, advertisements and short films. She was a cofounder of Red Rabbit Theatre Company, and is a Director and Cofounder of Provoke Performance.

Becca loves to travel – some of her most rewarding experiences as a mentor have been while on tour around Australia. As a teenager growing up in Perth, she would have jumped at the chance to get amongst the courses Enlighten offers. She relishes the opportunity to work with young people who would not necessarily have immediate access to exciting youth programs because of their isolation and distance from a major capital city.

“I have always been a dedicated and active feminist who is passionate about helping women grow in a society that is only beginning to accommodate their rights. I want to be a facilitator, someone who can arm young girls with the tools and knowledge that will help them navigate through and analyse the plethora of images of women to which they are exposed. I am so proud to be a part of Enlighten Education, where I can follow this dream and really make a difference.”

As a trained Visual Arts teacher and television presenter, Chloe Veljanovski has an abundance of experience in reaching and communicating with young people. Chloe has worked in the music industry for an independent record label, and as a producer and host on a music television show. These opportunities have allowed Chloe to interview a range of amazing musicians such as Timmy Trumpet, Passenger and Alison Wonderland — and to experience firsthand the culture and lifestyle of the girls she works with at Enlighten.

In her time working as a teacher, Chloe has developed programs that foster the self-esteem and wellbeing of students, particularly young women, and she has worked with indigenous students through AIME. Going beyond teaching the curriculum, she feels it is important to form meaningful bonds with students and inspire them to help others. Chloe uses her expertise in the classroom, in the visual arts and media, and as presenter to follow her passion, which is to empower young women to reach their potential.