I had a rather heated discussion with Kerri-Anne Kennerley earlier this week on whether mothers should tell their overweight daughters they are fat.

So I thought it timely to call in the experts to shed some light on this whole “obesity crisis”. This week I am pleased to offer a guest post by Lydia Jade Turner, a psychotherapist specialising in eating disorder prevention and managing director of BodyMatters Australasia. Lydia’s partner at BodyMatters, Sarah McMahon, has also written an excellent piece on the problematic nature of the TV program The Biggest Loser, which ignores the many factors that contribute to obesity and implies that fat is a moral weakness: The Biggest Problem. 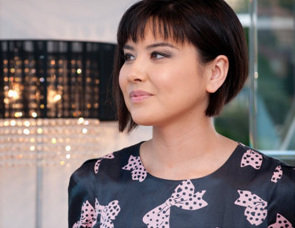 A Weight Off Your Mind

6 thoughts on “Fat Talk — the experts weigh in”